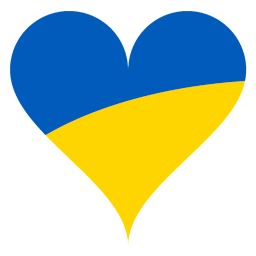 >> Published: 6th of February 2021
Coming one week after v2.1, the new release v2.1.1 doesn't bring any new features but only fixes a few minor bugs that have surfaced since the past release.

The following bugs have been fixed: Thanks to everybody who has reported some of the above bugs. I try to test PhotoQt as thoroughly as I posssibly can, but it is impossible for one person to catch everything. If you find something that appears to be broken, please let me know either by email or on GitLab.